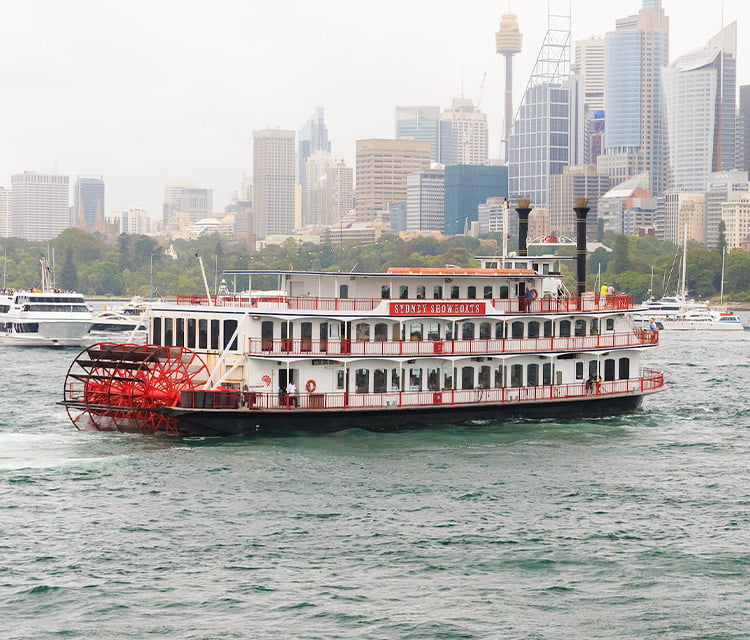 10:45amFERRYTHON (We don't chase the ferries) 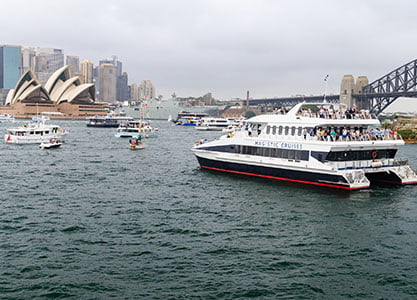 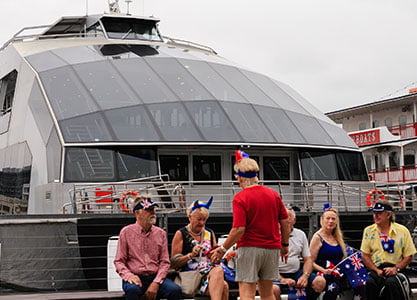 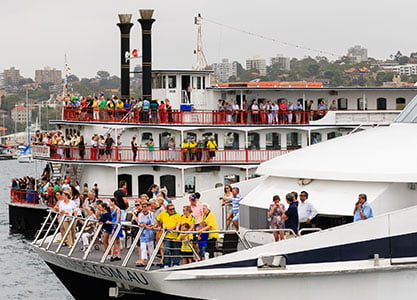 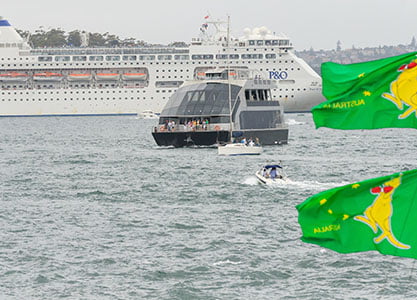 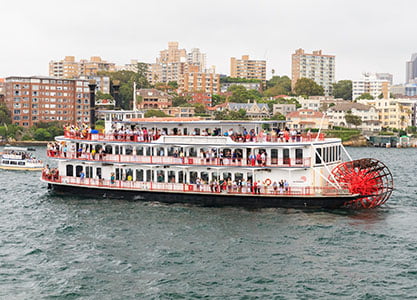 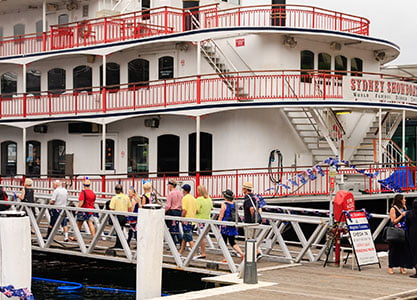